After several extensions to the show Bigg Boss 13, Sidharth Shukla was announced the winner on Saturday night. Asim Riaz was announced the runner up. However, soon after the results, fans of the show started blaming the makers for being biased towards Sidharth Shukla since he has worked with channel before. Not only the fans but several celebrities, during the course of the season, have blamed the channel for being biased towards Sidharth. 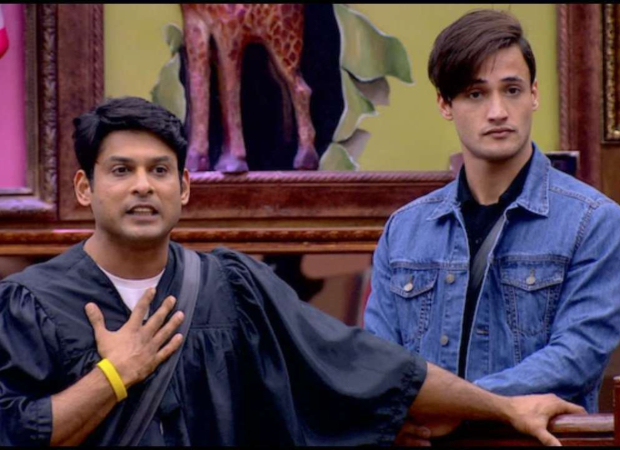 Now, a video claiming to be from the control room, shot seconds before Salman Khan announced the winner has gone viral on social media. In the video, a woman can be heard saying that both the finalists (Asim Riaz and Sidharth Shukla) had received equal numbers of votes. She is also heard saying that the decision was upon her.

Check out the video here:

Video from the control room right before winner announcement. Both Asim & Sidharth got equal votes in live voting but Sid was announced as the Winner. Do u need any more proof that Ss was already decided as Winner @ColorsTV #boycottcolorstv pic.twitter.com/gjBRRjOUGR

Fans who have been disappointed with the results took to Twitter to express their disappointment by trending #FixedWinnerSiddharth and #boycottcolorstv. To show their support for Asim Riaz, even hours after the winner being announced, people have started trending #PublicWinnerAsim.

Also Read: Twitter trolls Sidharth Shukla after he walks away with the Bigg Boss 13 winner’s trophy