Bigg Boss 13 contestants Sidharth Shukla and Shehnaaz Gill individually had several fans, but their chemistry got fans naming them as SidNaaz. The couple had an on and off equation on screen but they seemed to have parted on good terms as Shehnaaz was seen hugging Sidharth Shukla after be was announced the winner of Bigg Boss 13. 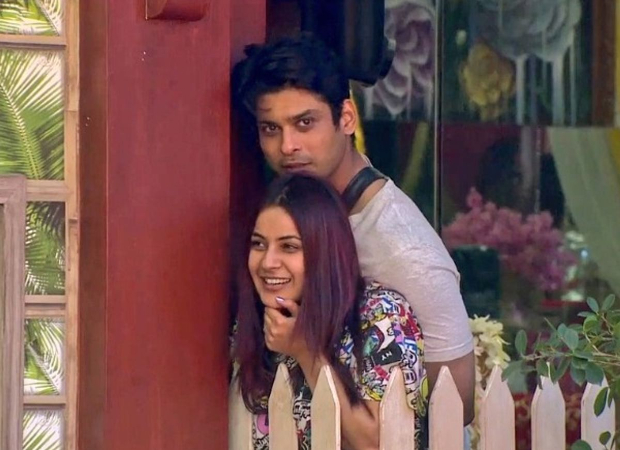 Hours after the announcement of the winner, Shehnaaz took to her Instagram handle to congratulate Sidharth on his win. Sharing a picture of Sidharth posing with the trophy, Shehnaaz wrote, “Congratulations @realsidharthshukla . God Bless you always”

Sidharth Shukla and Shehnaaz Gill won several hearts with their chemistry inside the house. However, on the day of the finale, the promo of Shehnaaz’s next show was unveiled in which she is on the hunt to find a groom for herself. Accompanying her on the show is fellow contestant Paras Chhabra who is set out to find a bride for himself.

However, fans of SidNaaz have taken to social media requesting Shehnaaz to not do the show as they want to see her with Sidharth Shukla.