Paras Chhabra, who cracked through the final five at Bigg Boss 13 but decided to accept Rs 10 lakhs and quit, made quite a lot of news, thanks to his proximity with housemate Mahira Sharma. This also took a toll on his relationship with girlfriend Akanksha Puri and they eventually broke up. 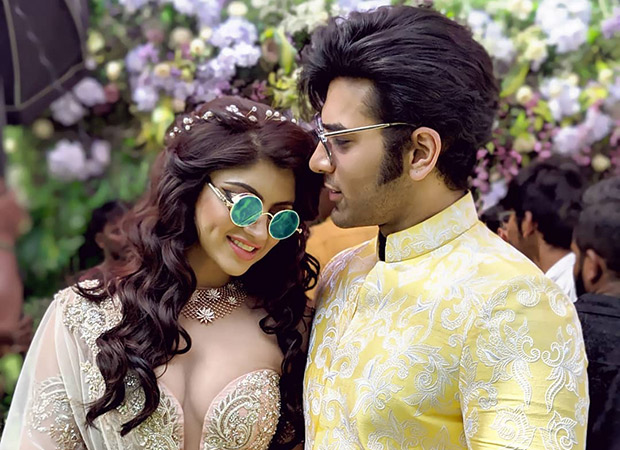 Paras, who spoke to a portal after the Bigg Boss 13 grand finale, opened up on his split with the TV actor, whom he was dating for a couple of years now. He said he did not approve of how Akanksha let out personal detail to the press, and that her conduct doesn’t indicate a good future for both. He also said he was trying to leave the negativity behind, and move forward to positive things.

Akanksha, who was hurt with Paras’ growing closeness to Mahira, did not hide her disappointment while speaking to the media and said she was waiting for him to come out of the house so that they could talk. We aren’t sure if that conversation happened.

Meanwhile, Paras and Shehnaaz Gill are set to appear on the TV reality show Mujhse Shaadi Karoge wherein they look for their respective life partners. The show airs from tonight.