With romance, tiffs, arguments and heartbreaks, the 13th season of TV reality show Bigg Boss was probably the most eventful one so far. We have only a few hours to go before everyone knows who is taking the winner’s trophy home. All of the finalists enjoy their respective fan followings, and at the moment, it is difficult to predict as to who the winner could be. 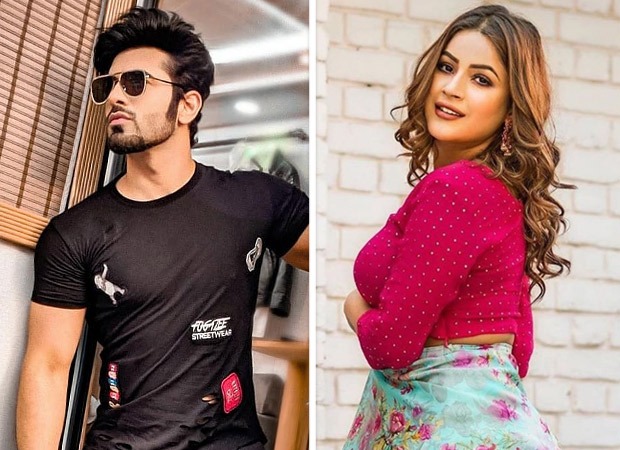 Meanwhile, Paras Chhabra and Shehnaaz Gill are soon to be seen on the same channel, for a fresh show! We earlier told you that Shehnaaz was set to appear on a reality show wherein she would be looking for her Mr Perfect. Turns out, both she and Paras are a part of the show, which has been made on the lines of Rakhi Ka Swayamvar. Titled Mujhse Shaadi Karoge, the show will be telecast from 17th February, five days a week. Check out the show’s promo below.

Shehnaaz Gill’s fans were rooting for her pairing with Sidharth Shukla, and it looks like she herself was keen for #SidNaaz to work out too. We do not know if that’s going to be a reality, but let’s see how her groom-hunting on the small screen goes!

Also Read: Bigg Boss 13: After Paras Chhabra walks out with Rs. 10 lakhs, Arti Singh gets evicted from the finale?