Bhumi Pednekar started off her career with Dum Laga Ke Haishaa with Ayushmann Khurrana and the film was quite a hit. After that, Bhumi Pednekar has done multiple films with Ayushmann including Shubh Mangal Savdhan and Bala. The duo’s on-screen chemistry is loved by all their fans who just can’t have enough of them. They share one of the most wholesome friendships in the industry and are hands down, the cutest! 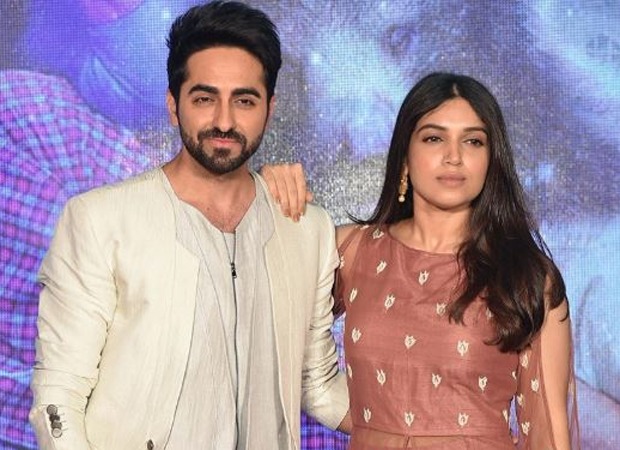 Speaking to a leading tabloid, Bhumi Pednekar was all praises for Ayushmann Khurrana for being a great actor. She says he’s very special to her because she started her acting career with him. She also said that they’re sensibilities are very similar which is why they work well together. Speaking of Ayushmann, she rightly pointed out that he has worked hard to be where he is and she’s trying to do the same and that she’s really proud of him.

Also Read: Bhumi Pednekar learns hydroponics farming from her mom during the lockdown