Beyhadh 2 star Shivin Narang has received a lot of love as Rudra opposite Jennifer Winget. The actor has had many other shows before this, but this one seems to have made a special place in the fans’ hearts. Upset over the fact that the show has been axed untimely, Shivin recently pacified his fans and asked them not to harm themselves as there were reports of fans trying to self-harm. 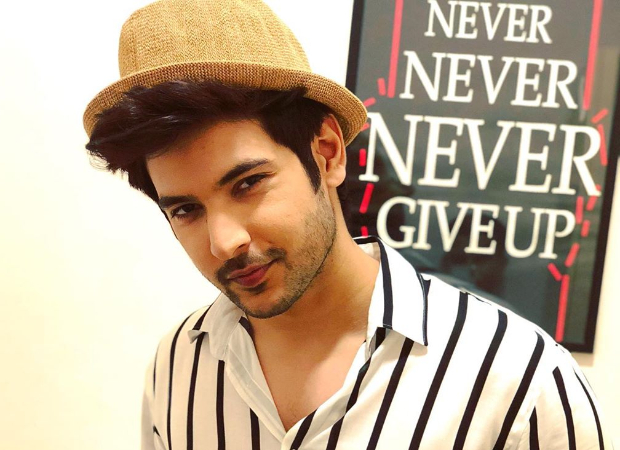 In a recent turn of events, Shivin Narang had to undergo a major surgery yesterday after he injured his left hand by accidentally falling on a glass table. The actor has been under self-quarantine with his parents and even though we do not have all the details, we know that he was rushed to the hospital after he lost a lot of blood due to the injury. A source close to the actor revealed that he underwent a surgery that went on for over two hours, but is stable now and is under immense pain. Shivin had been insisting to go back home since his parents were alone there.

This is the same hand that got injured during one of the scenes in Beyhadh 2, where he saved his co-star Jennifer Winget during the elevator incident. He had then suffered a hairline fracture and we hope that he recovers from this really soon!

Also Read: Shivin Narang shares another throwback picture from Beyhadh 2 with Jennifer Winget and we can’t get enough of them!