Another situational comedy is in the making from producer Dinesh Vijan. Bareilly Ki Barfi duo Rajkummar Rao and Kriti Sanon will be reuniting for an interesting comedy in which they are orphans and plan to adopt parents. The role of the parents will be essayed by National Award winners Paresh Rawal and Dimple Kapadia. 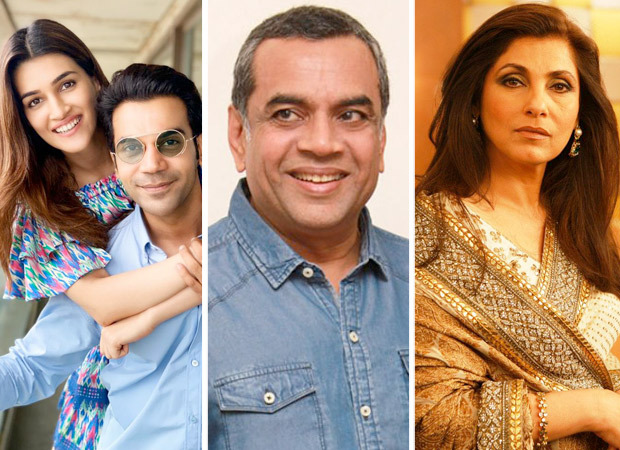 The plot revolves around this young couple who bring an older couple home but how they disturb their lives and almost destroy their marriage. The film will mark the debut of Gujarati filmmaker Abhishek Bachchan who has assisted Ram Madhvani in ad campaigns, Subhash Ghai and worked with Sanjay Leela Bhansali on Chenab Gandhi and Guzaarish.

The plan is to take the film on the floor by the mid of March in Delhi. The makers are looking at the year-end release of the untitled comedy.