Baaghi 3 is making the right kind of noise. The Tiger Shroff and Shraddha Kapoor starrer is almost ten days away from its release. The action-packed trailer and the songs are creating buzz. Earlier, it was reported that after starring in Baaghi 2, Disha will return in the third installment but only for a song. 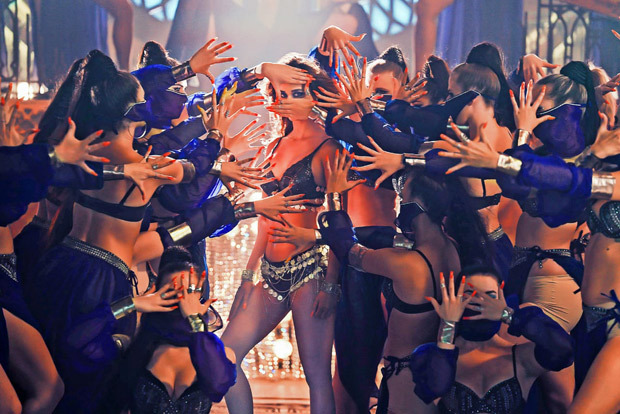 Tiger Shroff, on Wednesday, unveiled the first look of the song as Disha Patani looks scintillating in bralette and shorts. Bringing the glam avatar, the actor revealed the song name is ‘Do You’ which is a recreation of British record producer TroiBoy’s song with the same name. The hook line would be the same but all the other verses are in Hindi. It is composed by Tanishq Bagchi and sung by Nikhita Gandhi.

ALSO READ: Baaghi 3: Tiger Shroff opted to actually run through a series of bomb blasts instead of using VFX shots