The much talked about action extravaganza, Baaghi 3 hit screens yesterday. Starring Tiger Shroff the film directed by Ahmed Khan witnessed a massive release across 4400 screens in the domestic market. With immense hype surrounding the film, trade expectations were that Baaghi 3 would open with a flying start. 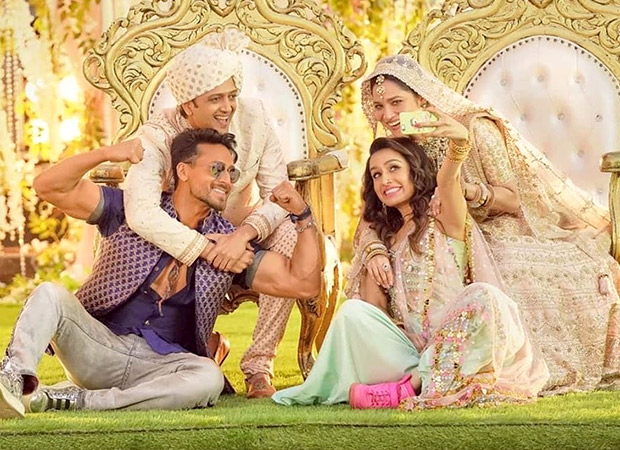 Currently, with positive reviews, a wide release and little to no competition expectations are that the business of the film will see immense growth over the weekend.