Filmmaker Aanand L Rai is ready for his next directorial after Shah Rukh Khan starrer Zero. In January 2020, he announced a special film titled Atrangi Re starring Akshay Kumar with Sara Ali Khan and South star Dhanush. Aanand L Rai’s frequent collaborator Himanshu Sharma has penned the script. The director said that the story is a great mix of two Indian cultures. He also revealed that they will begin shooting in Bihar before heading to Madurai. 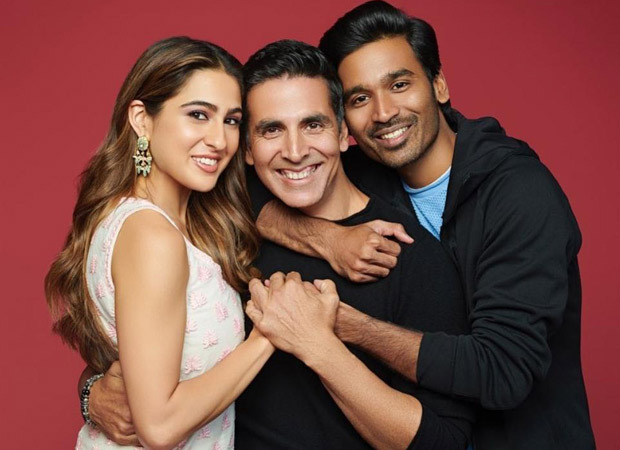 Now, it is being reported that Sara Ali Khan will have double role of sorts and the idea is to showcase the diverse sides of her. It seems like just like Sara, Akshay and Dhanush’s characters too will have special traits that is separating them from the rest of the cast. Meanwhile, the makers are designing a special look for Akshay Kumar.

They have a total of 80-90 days of shoot that will commence in March and Akshay will join the crew mid-April after Sara and Dhanush complete Bihar and Madurai schedules. AR Rahman will compose music for the film. Atrangi Re is scheduled for Valentine’s Day 2021 release.