Amid nationwide lockdown due to coronavirus crisis, several 90s and early 2000s shows are returning to Television. With Ramanand Sagar’s Ramayan, Mahabharat, Doordarshan’s Circus, Sarabhai Vs Sarabhai, Khichi, Shrimanji Shrimatiji, Zabaan Sambhalke, Dekh Bhai Dekh among others making their return, another favourite is being re-aired. Ekta Kapoor’s Hum Paanch that starred an ensemble cast is back on TV and fans are extremely delighted. 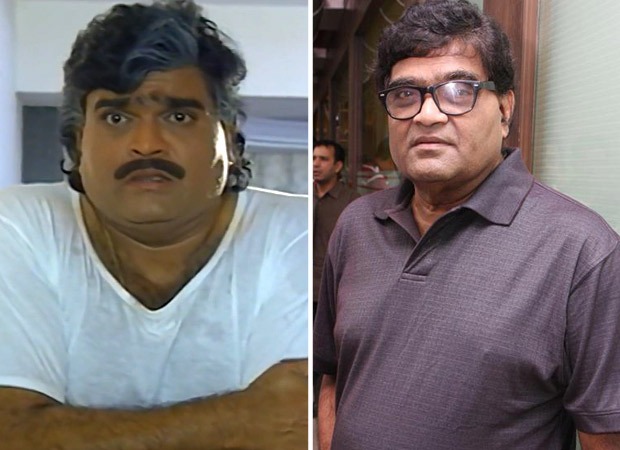 Lead actor Ashok Saraf, known for the role of Anand Mathur, did not know the show was being re-telecasted. Speaking to a daily, he said that people loved the show at the time and it was good to know that it was coming back on TV. He said that when the concept of the show was so strong, one did not need technology. He further said that the script of the show was written by Imtiaz Patel who wrote an extremely powerful story and people would get hooked to his characters. He said that Imtiaz’s improvisation was amazing and sometimes he would write an episode on the basis of one line that he read in a newspaper.

Ashok Saraf further went onto praise his co-star Shoma Anand, who played the role of Bina Mathur, his second wife in the show. The show successfully ran for five years. He revealed that it was the very first time that Shoma acted in a comedy genre but one couldn’t have guessed it.

The actor, well known in Marathi cinema, further reminisced about the golden old days and said that they were like a happy family. They couldn’t keep track of time since they had the most fun working together. He said that they would wait to get back to work the next day. He revealed that everyone was happy and excited to work together.

Ashok Saraf also remembered that Vidya Balan was also part of the show. He said that she did about 100 episodes before she left. Later, Sujata Sanghamitra replaced Vidya as Radhika Mathur.

Furthermore, Saraf also talked about the second season that did not receive much praise. Aired between 2005-2006, he said that it was impossible to make Hum Paanch again. Some tried but it was a failure. He said that one needs the same writers and directors to execute the show, the same actors to play the characters to win the hearts of the audience. The actor added that it is not easy to do comedy and not everyone can do it.