A day ago on February 14, Gully Boy, the movie that created a massive buzz across all waters and also gave the people Siddhant Chaturvedi aka MC Sher, clocked one year. The actor made his silver screen debut with Gully Boy and took the world by a storm. Siddhant is on a roll and there’s no slowing him down. 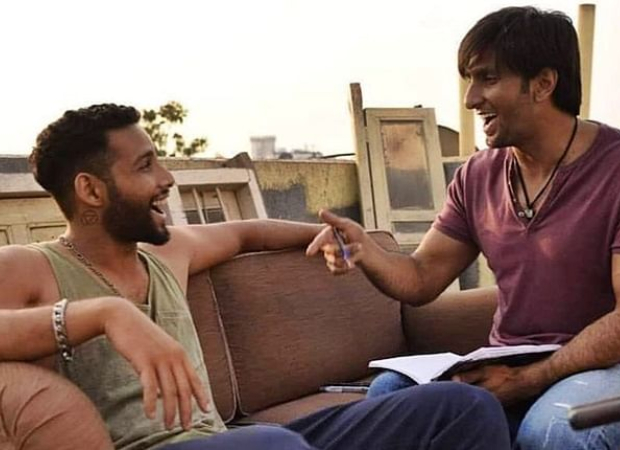 Talking to a tabloid, Siddhant revealed that he struck a bond with co-actor Ranveer Singh from day one. Talking about his first scene with Ranveer, he said that they first started shooting for the end of the song ‘Mere Gully Mein’. He said that in the scene, MC Sher looks proudly at Murad and in that moment Siddhant said that he hugged Ranveer like an older brother and the actor rested his head on Siddhant’s shoulder. Siddhanth further said that in the flow, they even toppled over and rolled on the floor like a Bollywood couple.

The actor further revealed that even the team appreciated this bonding as they were looking for the same in the two characters. Recalling giving a monologue for his first take, he said that he did it in one shot and the entire unit applauded him for the same.

When asked about how life has changed after Gully Boy, Siddhant shares, “Life has changed, now I’m shooting for films as a lead hero in the industry back to back with the biggest banners, out there with some of the biggest directors.”

On the work front, Siddhant Chaturvedi will next be seen in Bunty Aur Babli 2 followed by Shakun Batra’s untitled alongside Deepika Padukone and Ananya Panday.