Arjun Kanungo has been impressing the audience with his music and small stints in the videos for quite some time now. The ‘Baaki Baatein Peene Baad’ singer is all set to make his big Bollywood debut with Salman Khan in his next, Radhe – Your Most Wanted Bhai. In a recent interview he gave to a leading daily, Arjun Kanungo has spoken in detail about how he landed the role in the film and expressed his excitement to be working with Salman Khan. 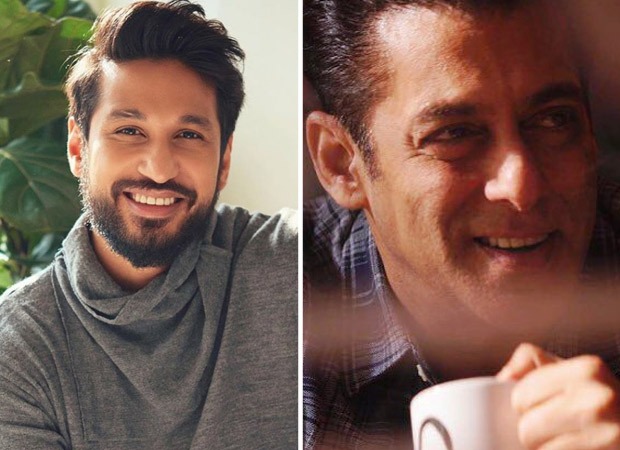 He says that he first met Salman Khan two years ago and after exchanging pleasantries, he said that he likes his aforementioned song a lot. Salman Khan even offered him to sing a song for his film, Race 3. The song featured Saqib Saleem and Jacqueline Fernandez, however, it was not released. After the music video of ‘Baarishein’ was released, he showed it to Salman Khan who said that he looks good on screen and wanted him to work in his next.

However, Salman Khan did not want Arjun Kanungo to play the role of a good boy and wanted something out of the box for him. Praising the superstar, Arjun Kanungo said that when Salman Khan walks in, he makes his presence felt and that there’s no one like him. He also says that he has been learning a lot from Salman Khan and Prabhu Dheva has been mentoring him.

Slated to release on Eid, Radhe – Your Most Wanted Bhai will be directed by Prabhu Dheva.