Life has not been too kind to tennis champ Leander Paes. He has been fighting a long and hard battle with his long-standing companion Rhea Pillai over their child’s custody and financial arrangements. In the midst of the ongoing turmoil in his life, it seems Leander Paes has found a good friend in Telugu-Tamil actress Kajal Aggarwal. The two have been spotted together on more than one occasion. And they seem most happy in each other’s company. 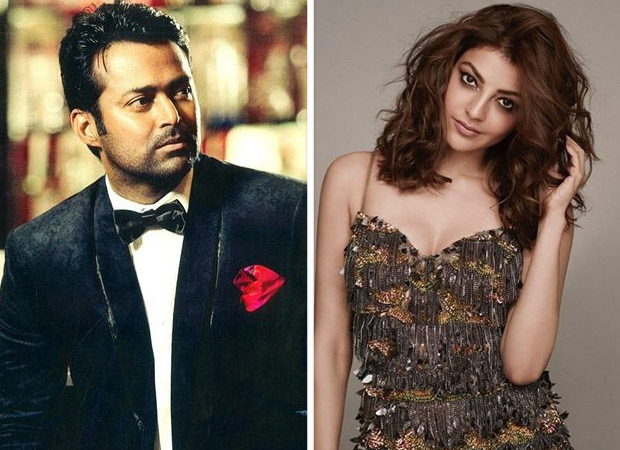 A source in the know says it’s too early to suggest that the couple are in a relationship. “They are just getting to know one another well. If only the media glare doesn’t eclipse their mutual feeling, there may be something more to this friendship than meets the eye. But for that to happen they need space,” cautions a source.

Let’s give them that luxury.