Anushka Sharma has come out to voice her concerns that pets are under threat with rumours of coronavirus spreading among animals. There is growing chatter of people abandoning their pets on the roads amid fears that pets are susceptible to coronavirus. Though there is no scientific study that proves that pets can transmit the virus, online chatter/rumour mongering is being attributed to building this paranoia among people. 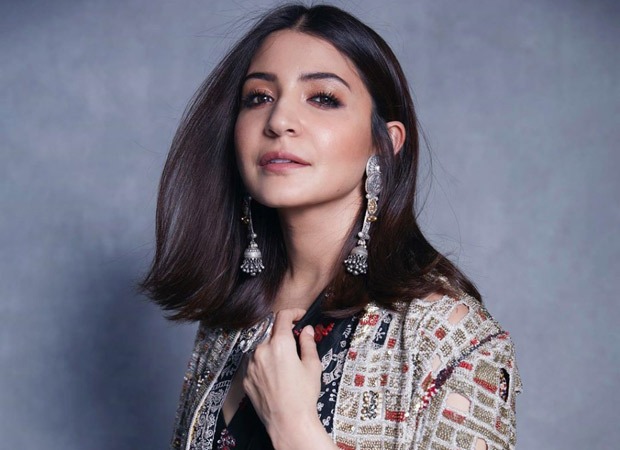 Anushka is deeply concerned about this phenomenon and took to her social media to write, “It’s a humble request for all pet parents to not abandon their pets during these times of crisis. Please instead, take care of them and keep them safe with you. It’s inhuman to abandon them.” 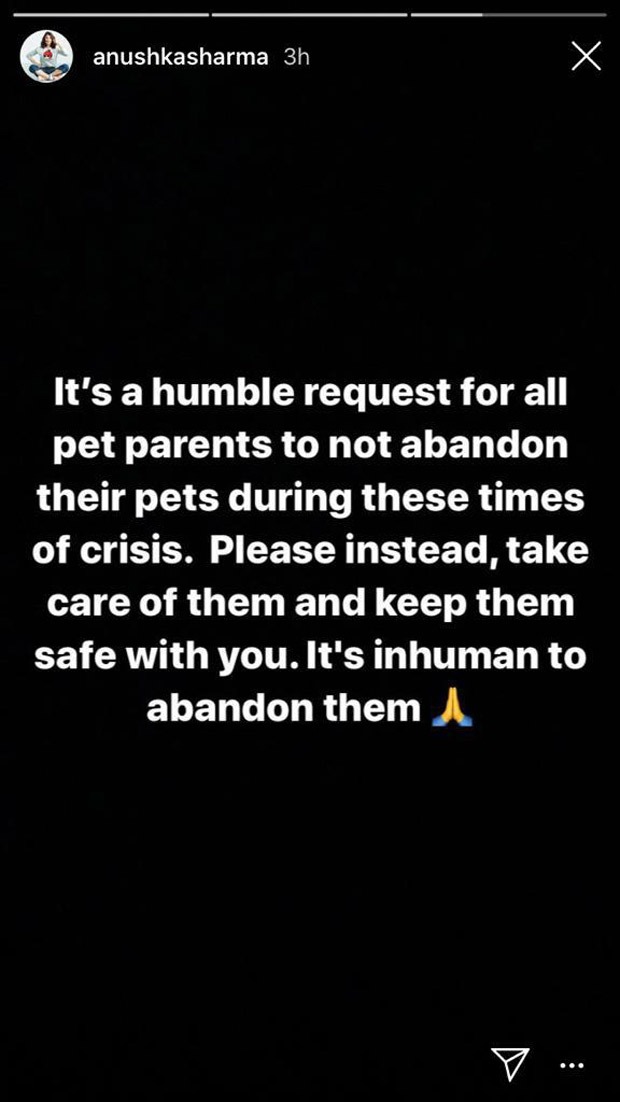 Anushka has been a strong animal rights activist and has constantly spoken up against cruelty to animal and several other atrocities faced by animals.