Over the years, Anupam Kher has won our hearts with his performance in various roles. The actor is known to give his best in every character he portrays. Recently, in an interview with an entertainment portal, the actor revealed that he had facial paralysis while he was shooting for Hum Aapke Hai Koun. 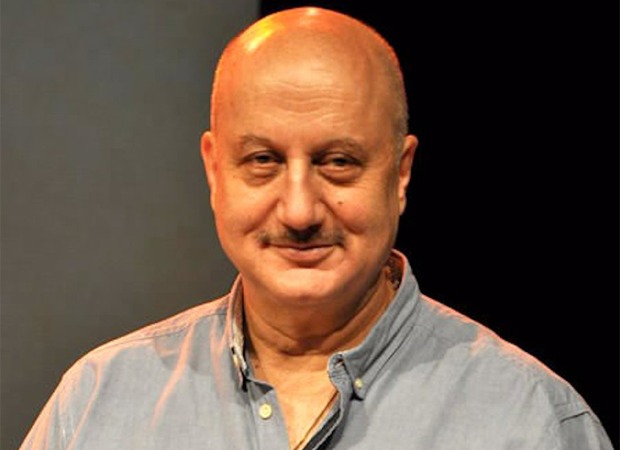 Anupam Kher said that he told director Sooraj Barjatya that his face is twisted but is ready to shoot. He also said that it is only when you confront situations, it makes you believe in yourself more.

Meanwhile, Anupam Kher who returned to India from the USA before the lockdown is isolated in his Mumbai house. The actor has been constantly engaging his fans through his social media handle.