Anup Jalota and Jasleen Matharu have had quite the dynamic when they appeared on Bigg Boss 12 as a couple only to reveal that they pulled a prank on everyone post their eviction. Jasleen happens to be 37 years younger to Anup and is currently on another reality show with Paras Chhabra called Mujhse Shaadi Karoge. If Jasleen wins Paras’ heart then there’s a chance that the two might get married and this news does not sit well with her teacher, Anup Jalota. 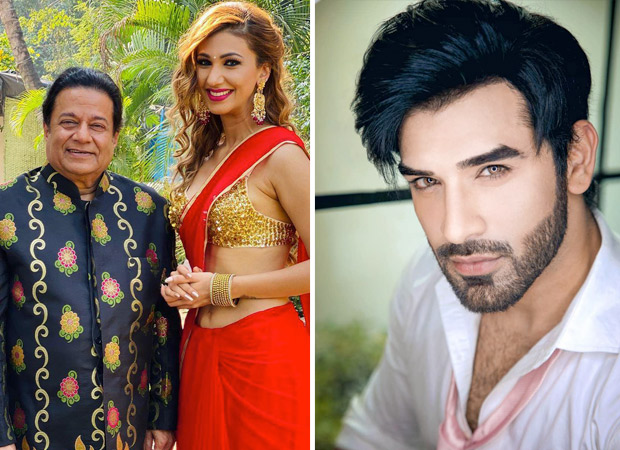 He is not okay with the idea of Jasleen Matharu being a part of the show. He has not met Paras Chhabra but he is aware of his image in the industry and does not want Jasleen to get married to him. He says that she’s his student and he cares about her very much, even though he was aware that Jasleen will be doing the show, he was not aware of all the details. Anup will soon speak to Jasleen’s father regarding her presence on the show and says that it is his right to look after his student.

What do you think of this student-teacher equation? Be sure to let us know in the comments below.