Anil Kapoor is one of the few actors to have reinvented himself to be relevant to the millennial generation. The seasoned actor has delivered one of the most remarkable performances of his career in Mohit Suri’s newly released, Malang. 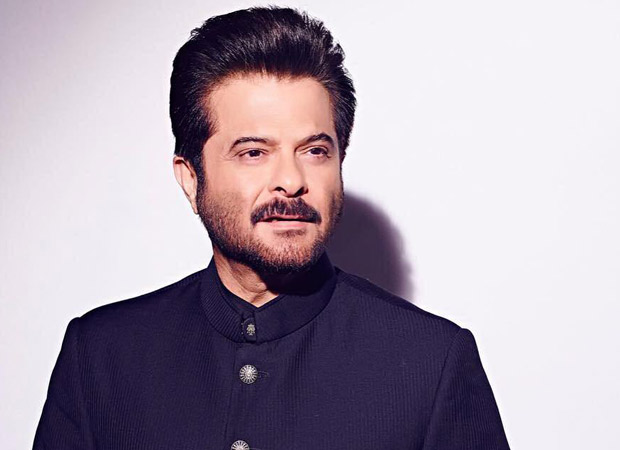 Kapoor credits his successful innings to the fact that he chooses roles out of his comfort zone. Continuing to challenge himself and his craft, the actor nailed the portrayal of Anjaney Agashe in the Mohit Suri directorial.

The released movie captures Kapoor essaying the layered character of a bad cop. And going by the rave reviews for his performance, the actor has dived into the depths of his character Agashe. His insane act was unmissable in the first action-thriller of 2020.

Kapoor went all out for the role, right from sporting a new look to getting inked. Having spared no effort, his act stands out in the movie. About his career choices, Kapoor says, “I am just following my instinct and going with the flow. I have been fortunate that young filmmakers want to work with me. I took risks in the early stage of my career. So, they know that they can approach me with their crazy ideas.”