Actor Anil Kapoor has found a great trick to lay his hands on some really interesting films! In a recent interview, he was discussing how yesteryear actors would often refer roles to other colleagues when they thought a certain role would fit them better. It was than he mentioned his deal with Abhishek Bachchan! 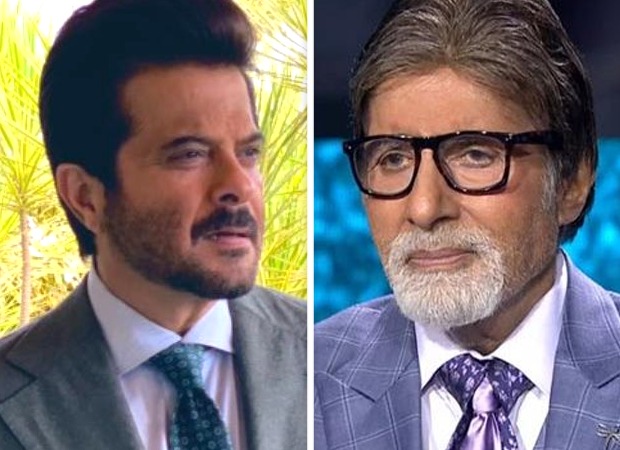 Kapoor said that he calls Abhishek up and says that any film turned down by him or his father Amitabh Bachchan should be passed to him. Not a bad idea! He can easily pull off roles of both age groups. Don’t you think so?

With the country under a lock-down, the actor has been relying on video and phone calls for work meetings. The other thing that he does not miss at all, is working out. In an earlier interview, he suggested everyone to exercise for at least half an hour every day, to ensure physical and mental well-being.