The stalwarts of the Indian film industry including superstar Anil Kapoor, filmmakers Karan Johar, and Kabir Khan came together to share their thoughts on the future of the media and entertainment industry on the digital platform Facebook. 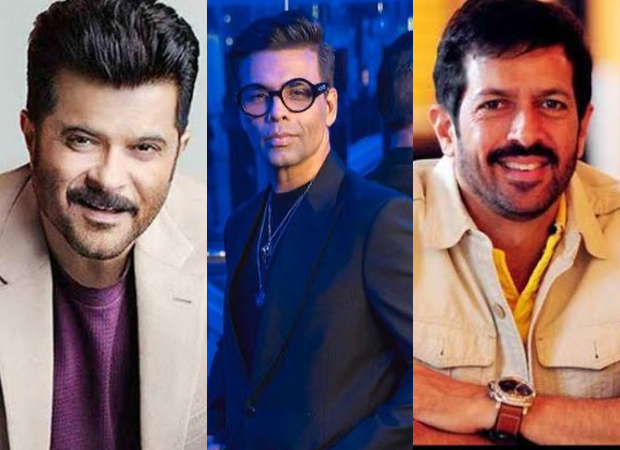 Sharing his thoughts on the future of the entertainment industry, Anil Kapoor said, “It’s very important for all us to be careful, intelligent and smart. I am very positive that there are all the chances of our entertainment industry flourishing very soon. We need entertainment and I’m sure when things open up, people would want to go out as that’s never going to end. People will flock to theatres and that’s what India is all about. In the meanwhile, there’s so much we can do and make good content. Sitting at home, people have no other option but to consume all forms of content, be it educational, lifestyle, food, cinema, etc. I have been speaking to my agents in Los Angeles and producers over there and I have learnt that they are all gearing up for film shoots and future projects. Countries like New Zealand and Australia has opened as well as few other European countries too. So, there is positivity.”

Echoing the same sentiments, Karan Johar informs, “There is a lot of ambiguity and insecurity that surrounds us. I’m an eternal optimist and I believe that there is tremendous light at the end of this glorious tunnel and when that light comes, it will hit us like sunshine and will also inspire our inner spiritual self. I have spoken to a lot of writers and creative people and understood that they lack focus and attention during this time as the environment has made them a little worry some. What I have learnt all my life is that the only way you can be brilliant is if you acknowledge the brilliance in others and by doing that you have to acknowledge that there are few brilliant minds out there, so learn from them and get inspired by them.”

Adds Kabir Khan, “There’s a sense of optimism. All of us do realise that yes, we are going through trying times, but we will rise again from it. I feel, with Covid or without Covid is something that we all should be looking at and we need to dedicate more resources, time and money to the whole aspect of writing because ultimately the script is the backbone. They often say that you can make a bad film with a good script but can never make a good film with a bad script. During this trying time, we can engage with ourselves through technology like Zoom and brainstorm and ideate. Talking about movies, I would like to say my first film which I saw in theatre was Bobby. I can never forget that image and I would want many generations of children to remember that moment of walking into that dark hall and watch the images unfold on the big screen. The day I’ll feel comfortable about wearing a mask and going to watch a film, is the day I’ll tell the audience to come watch my film.”

Also Read: Anil Kapoor and Sunita Kapoor engage in quarantine games with a fun round of carrom