In September 2017, Anil Kapoor’s son Harshvardhan Kapoor, who made his debut with Rakesh Omprakash Mehra’s Mirziya, made an announcement that he will be starring in Abhinav Bindra biopic alongside his father Anil. “Beginnings are very special. Especially when you get to play a character that has made the nation proud on the world stage. I am stoked to have been chosen to play #AbhinavBindra and hopefully will do justice to the man, the legend! Like the man himself said, ‘Hard Work is a talent.’ #LetsDoThis,” the actor captioned his photo with Abhinav. 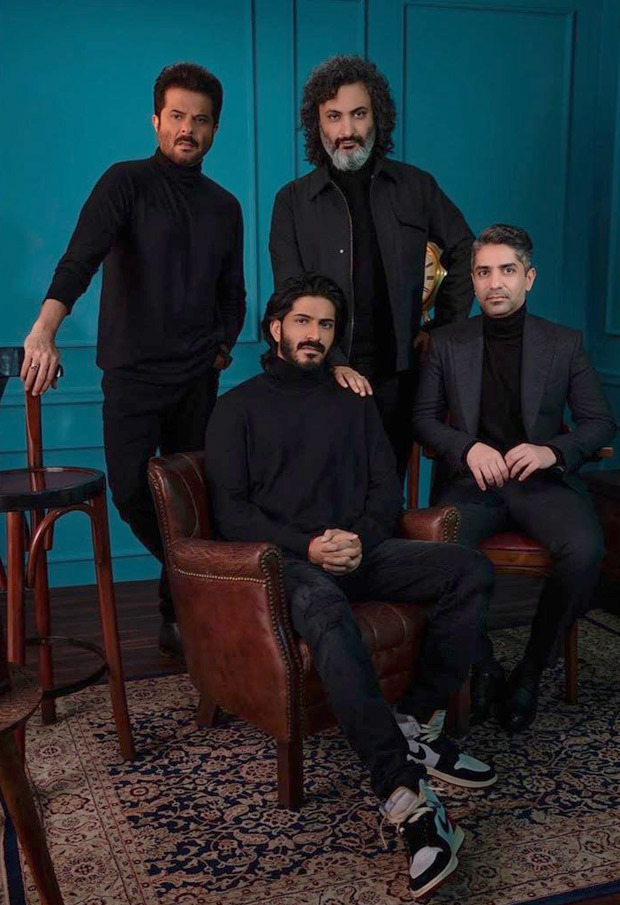 Post that, there was no update on the film for a while. In fact, there were rumours that the film was shelved but soon Anil Kapoor shared an update that the project was on track and will go on floor soon. Anil, who will play the role of Bindra’s father, took to social media on Sunday to share the news that the prep has begun on the film. “The Beginning,” the actor wrote while striking a pose with Harshvardhan and Bindra.

The upcoming biopic is reportedly adapted from Abhinav Bindra’s autobiography – ‘A Shot at History: My Obsessive Journey to Olympic Gold and Beyond’.