Ace actor Irrfan Khan will be making his comeback after a hiatus with Dinesh Vijan – Homi Adajania’s upcoming slice of life film, Angrezi Medium. The actor, who was diagnosed with a neuroendocrine tumour in 2018, shot the film last year. Embarking on a new journey, the trailer will be out on Thursday, February 13 but before that, the actor has an endearing and hopeful message for his fans. 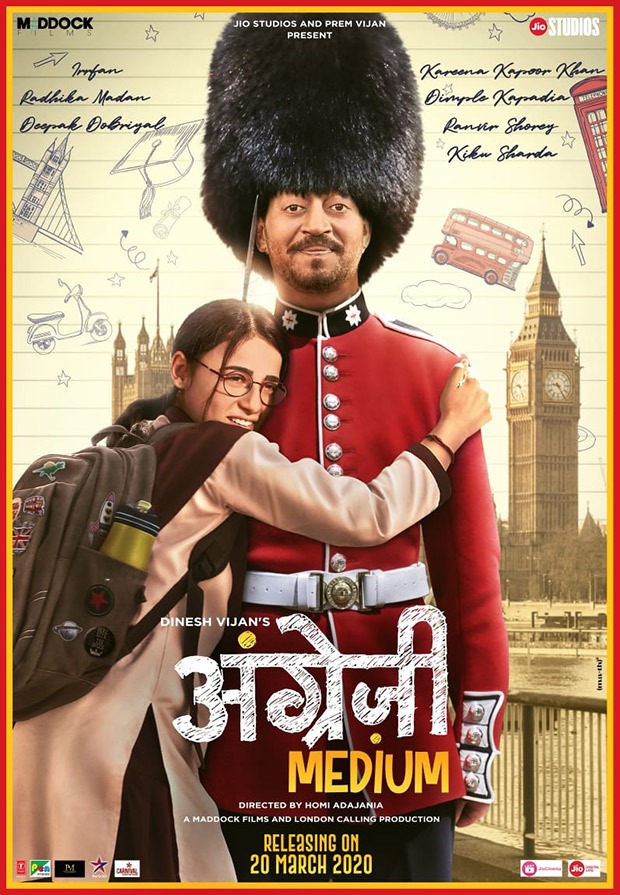 He concluded by saying, “Enjoy the trailer and be kind to each other. Watch the film. And yes. Wait for me!”

On the work front, Irrfan Khan was last seen in Karwaan directed by Akarsh Khurana which starred Dulquer Salmaan and Mithila Palkar.