It was only recently revealed that Warner Bros. decided to delay the much-anticipated film The Batman starring Robert Pattinson. The film, directed by Matt Reeves, has been delayed by four months amid coronavirus pandemic that led to the shut down of the production. 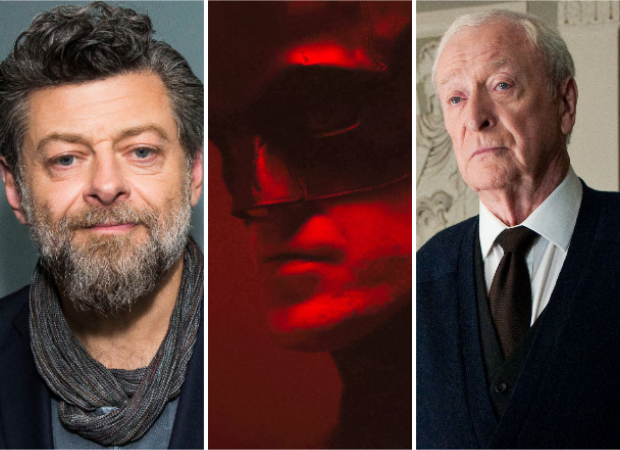 Andy Serkis is set to star as Bruce Wayne’s butler Alfred Pennyworth in the upcoming film. He recently revealed that the film will be darker than previous versions of the Batman films. Speaking to LADbible, Andy recently said, “I would say that’s not far from the truth. It’s very much about the emotional connection between Alfred and Bruce. That’s really at the centre of it. And it is a really exquisite script that Matt has written.”

Alfred has already been played by Michael Caine and Michael Gough. Talking about his role, Andy further said, “He [Caine] was fantastic. His Alfred was legendary, I couldn’t even begin to go there, really.”

“I was literally half way through shooting my part in it when we got shut down. So it will be interesting to see when that resurfaces how it has been affected by it. But it is, it’s going to be a beautiful film,” he signed off.

ALSO READ: The Batman, The Flash and Shazam 2 get new release dates amid coronavirus pandemic