Ananya Panday made her debut last year with Student Of The Year 2 followed by romantic comedy Pati Patni Aur Woh. She was supposed to have another release in 2020 but due to coronavirus outbreak that led to lockdown in the country, the film’s fate remains unknown as of now. It may release on OTT. 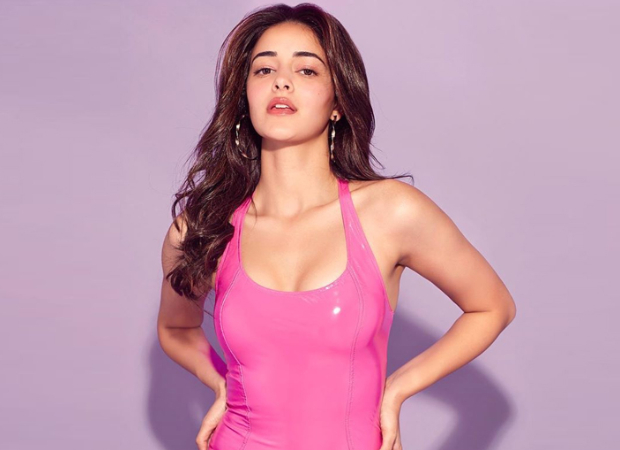 In a recent interview with Harper’s Bazaar India, Ananya described how she did not even get time to realize so much has happened within a year as she was engrossed in work. Ananya said, “Honestly, I feel like last year and even the year before that, half of it went so fast that I did not have time to realize that I had finished these projects. Like Student Of The Year 2 came out and as soon as that came out I was shooting for Pati Patni Aur Woh and as soon as that got done I was shooting for my their film Khaali Peeli.”

The actress further added, “When I was shooting for Khaali Peeli that is the time Pati Patni Aur Woh had released. Khaali Peeli was actually supposed to come out this Friday (June 12) in theatres. It was supposed to be three releases back to back. It was all going so fast that I did not even have a moment to realize that ‘Oh actually so much has happened’. Till before this lockdown, I did not even have consecutive three days together sitting at home.”

Ananya continued, “I think right now I am actually realizing in this time I have gotten in these two months that how used to I had gotten to being on sets. That actually more than my home being on set, in front of the camera, or being in the van is my home. I was never at home and always working and I loved that. I had gotten used to this fast-paced life. Now just sitting and looking back I am really very grateful for everything and I can’t wait to return.”