Ananya Panday is on a roll with back-to-back projects, currently shooting for Fighter with Vijay Deverakonda, she will also star in Shakun Batra’s next with Deepika Padukone and Siddhant Chaturvedi. While she’s working hard on Vijay Deverakonda starrer film, she’s also learning languages and will try to dub in as many languages as possible. Fighter is slated to release in 5 languages and the fans can’t wait to see the 21-year-old actress create magic on screen.

After wrapping a small schedule of Fighter, Ananya will move on to the last schedule of Khaali Peeli with Ishaan Khatter. Post these two films, Ananya will start shooting in March for Shakun Batra’s untitled next with Siddhant Chaturvedi and Deepika Padukone. The makers are still on the lookout for the fourth lead to pair opposite Ananya Panday. All praises for her director, Ananya says Shakun’s top priority is prep and hence they started doing the readings almost a month ago. 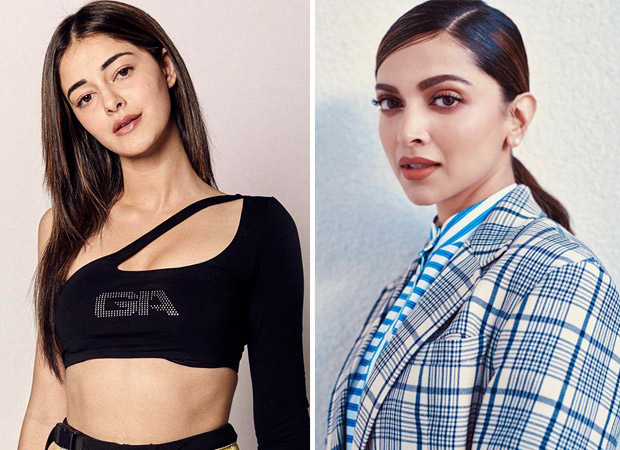 Speaking of her co-stars, she says she knew Siddhant before the film, but working with him on this project is fun. She also expressed her excitement to see Siddhant play a different role in the film. Talking about Deepika Padukone, Ananya says that even though she’s a superstar, she’s one of the most down to earth and normal celebs she has known and worked with.

Who do you think will be signed as the fourth lead for Shakun Batra’s next? Be sure to let us know in the comments below.