Wajid Khan’s untimely demise came as another shocker to the film and music industry. The coveted music composer of the duo Sajid Wajid passed away due to a cardiac arrest, but was tested positive for Coronavirus. Only a few hours after his demise, his mother, Razina Khan, has also tested positive and has been admitted to the same hospital as he was. 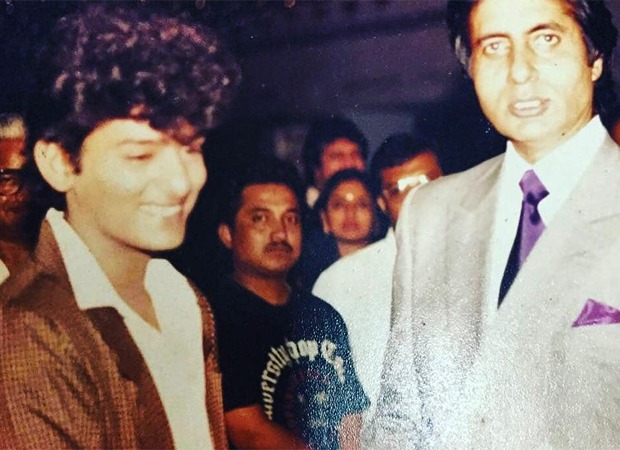 The news of his cause of death was confirmed by his brother Sajid Khan. While the industry mourned his loss, an old picture of Wajid Khan grinning wide with Amitabh Bachchan has gone viral. Clearly unable to contain his excitement of meeting Amitabh Bachchan, Wajid looks on top of the world. The picture is from his initial days in the industry, take a look at it.