Mega-entertainer Amitabh Bachchan’s decision to suspend his weekly Sunday meet-and-greet rituals with his fans at his residence Jalsa has been suspended on doctor’s orders. According to sources close to the family, it was not the Big B’s decision to stop meeting his fans, a ritual he has been observing religiously for 15 years. 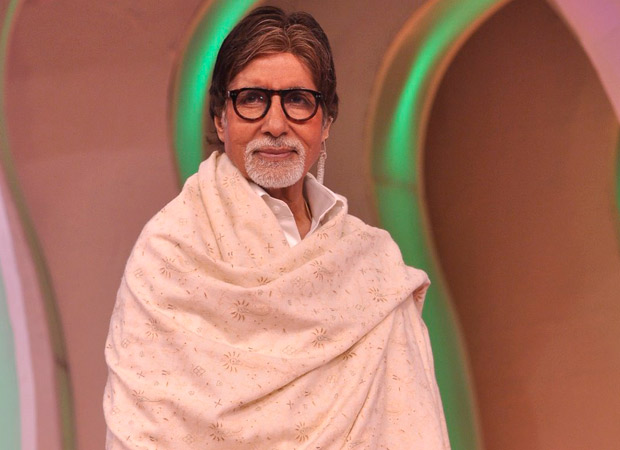 “It was the doctors’ orders that he must stop interacting with crowds during these times of a viral outbreak. You know Amitji.  If he had his way he would never disappoint his fans. He knows his admirers come every Sunday to his home from faraway places outside Mumbai to get a glimpse of him. Given a chance he would have continued with the rituals,” says a close family friend of the Bachchans. But then there is the Big B’s frail health.

Says the source, “Amitji’s immunity system is down to the bare minimum. He is more prone to catch any virus than you or me. The doctors have strictly forbidden him from stepping out.”

In lieu of this beloved weekly ritual, Mr. Bachchan will probably be putting out videos on Sunday for his fans until the virus threat subsides.

In the meanwhile, the long and final schedule of Ayan Mukerji’s Brahmastra where Amitabh Bachchan shares screen space with Ranbir Kapoor, Alia Bhatt and Nagarjuna has been postponed.