Bollywood actor Amitabh Bachchan has given the audience many hit films and some of them went on to become cult classics. Amitabh Bachchan is known as the Shahenshah of Bollywood. He got this title because of his 1988 film Shahenshah directed by Tinnu Anand. Even after all these years, the popular dialogue “Rishtey mein toh hum tumhare baap lagte hai…naam hai Shahenshah” from the film is still etched in our memory. 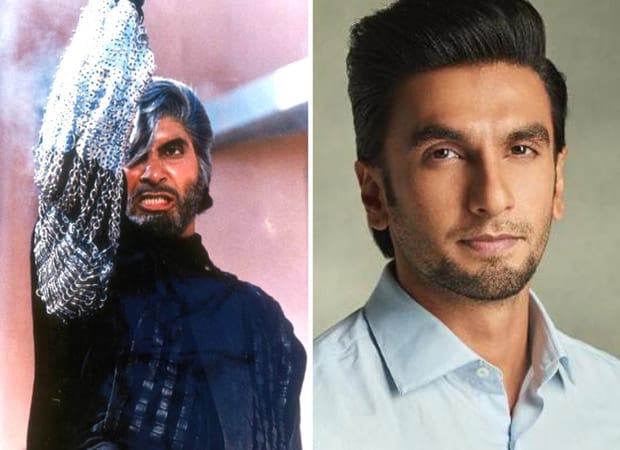 Now, there have been rumours of a remake that is doing the rounds. While fans have been eagerly waiting for an official confirmation, director Tinnu Anand while talking to an entertainment portal confirmed the same. He said that he will be remaking the fin, but is waiting for the situation in the country to get back to normal. The director said that he has no clue when he will start making the film or release it.

According to reports, the producer wishes to cast Ranveer Singh in the lead. However, Tinnu Anand has not made a revelation on the casting.