Currently awaiting the release of Sooryavanshi, Katrina Kaif has given a positive nod to Vikas Bahl’s next slice of life comedy based around a funeral. The film is expected to tentatively be titled, Deadly, as the makers will head for a recce as soon as the Coronavirus has been dealt with. The project was initially supposed to go on floors in May, but given the current scenario, it looks a little questionable. 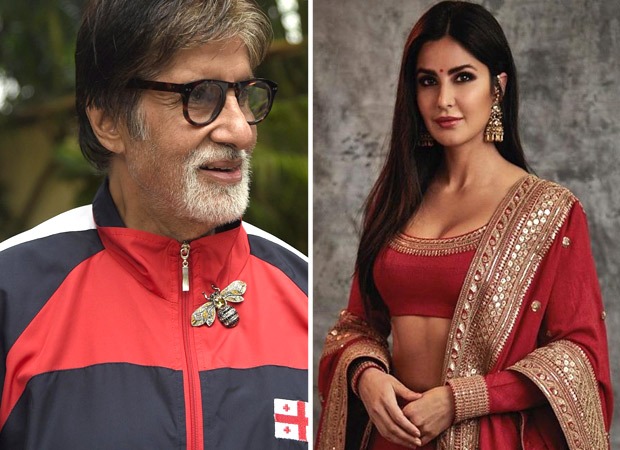 According to the sources, when Katrina heard the script, she liked the basic premise of it and immediately said a yes to Vikas Bahl. The movie will revolve around the protagonist’s journey of self-discovery with undertones of humour and since Katrina is looking to experiment with new genres, she said a yes to this project. Both Katrina and Vikas have discussed the central characters of the film with Amitabh Bachchan and are waiting for him to sign the dotted line to make things official.

Amitabh Bachchan and Katrina Kaif have already played the father-daughter duo in an advertisement and they successfully broke the internet. How do you like the idea of Katrina Kaif playing Amitabh Bachchan’s daughter after Deepika Padukone in Piku? Let us know your thoughts in the comments below.