The Corona pandemic has hit the entire planet and most countries have been hit hard with the pandemic. Last week, with a nationwide lockdown of 21 days, work in the film industry has also come to a halt. However, Sanjay Gupta, who was busy with the last shooting schedule of his Gangster drama Mumbai Saga starring John Abraham, Emraan Hashmi and Kajal Aggarwal in lead, is making the most of technology and digital connectivity to keep the wheels in motion. The Director tweeted about how he had started work on final cut on the film, and was closely working with his editor Bunty Nagi. Sanjay Gupta stated, “I begin the most crucial part of the film which is locking the final cut. Only this time my editor Bunty Nagi & me are miles apart instead of being in the same room. But thanks to the internet we are virtually together. 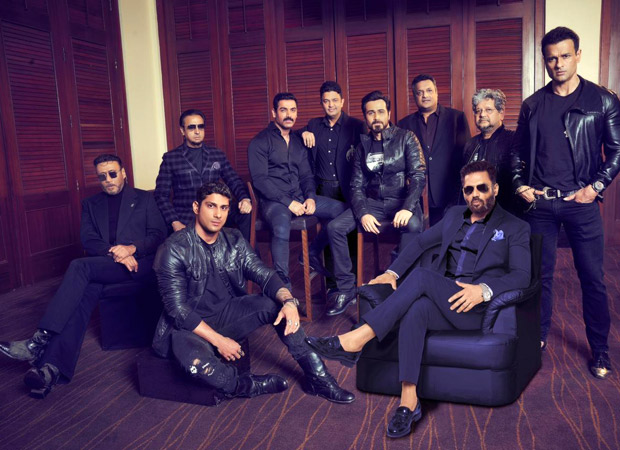 Mumbai Saga captures the changing face of India’s financial capital. The film is based on events from the 80s and 90s that show how the long skyscrapers and malls replaced the mills in Mumbai and all that went into transforming Bombay into Mumbai.