Prabhas has a massive fan following all across. The latest to join his league of admirers is Bollywood actress Alia Bhatt who will be next seen in SS Rajamouli’s pan-India release, RRR alongside stars, Ram Charan and Jr NTR. In a recent interview, the actress went on record to say that she became a big fan of Prabhas, after watching his exceptional performance in Baahubali. 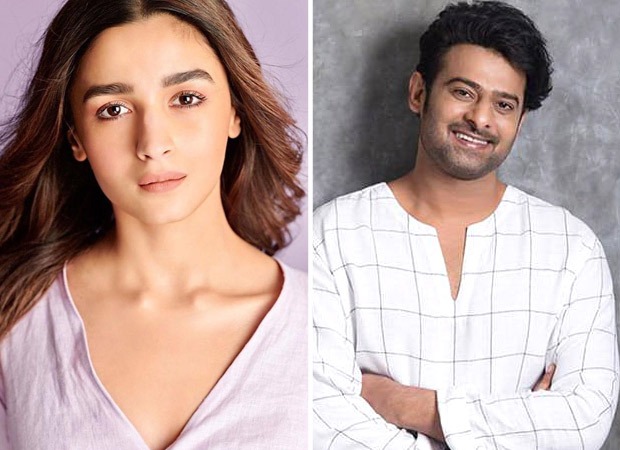 Recently, during the media interactions, Alia Bhatt talked about her favourite star. The actress surprised all as Alia Bhatt said, “I like Prabhas a lot. His performance and screen presence in Baahubali series is awesome”. She further added, “I became his die-hard fan after watching Baahubali series.”

Soon, Alia Bhatt will be making her debut in South Indian film Industry with RRR, which is being helmed by SS Rajamouli.

On the other hand, Prabhas will be seen next in his 20th film followed by Nag Ashwin’s directorial.