Earlier this week, a pregnant elephant was fed by a group of unidentified people with firecrackers laced pineapple. The firecrackers injured the pregnant elephant’s mouth and she somehow managed to get to the river. However, the elephant died while standing in the river and this incident has caused massive outrage among the others in the country. Highlighting the importance of condemning animal cruelty, Alia Bhatt and Shraddha Kapoor took to their social media accounts to call out on this heinous act. 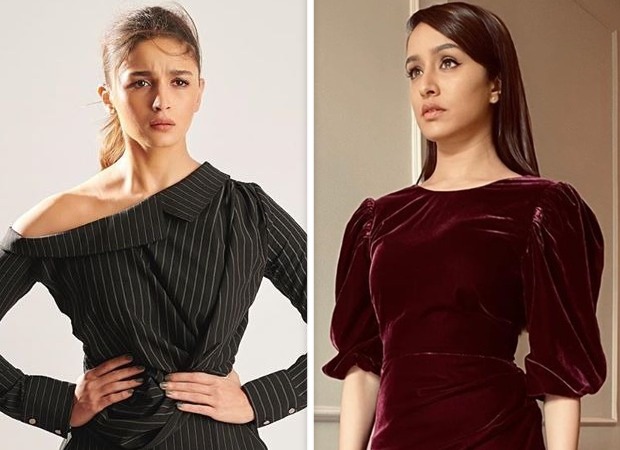 Both the actresses have been very active advocates for animals. They’re animal lovers and have always shared and showered a lot of love on their pets as well as other strays. This incident in Kerala shook the entire industry and country, leaving us all mourning for the pregnant elephant. Alia Bhatt took to her Instagram story to share her displeasure of this act and Shraddha Kapoor shared the artwork for the same. Take a look at their posts. 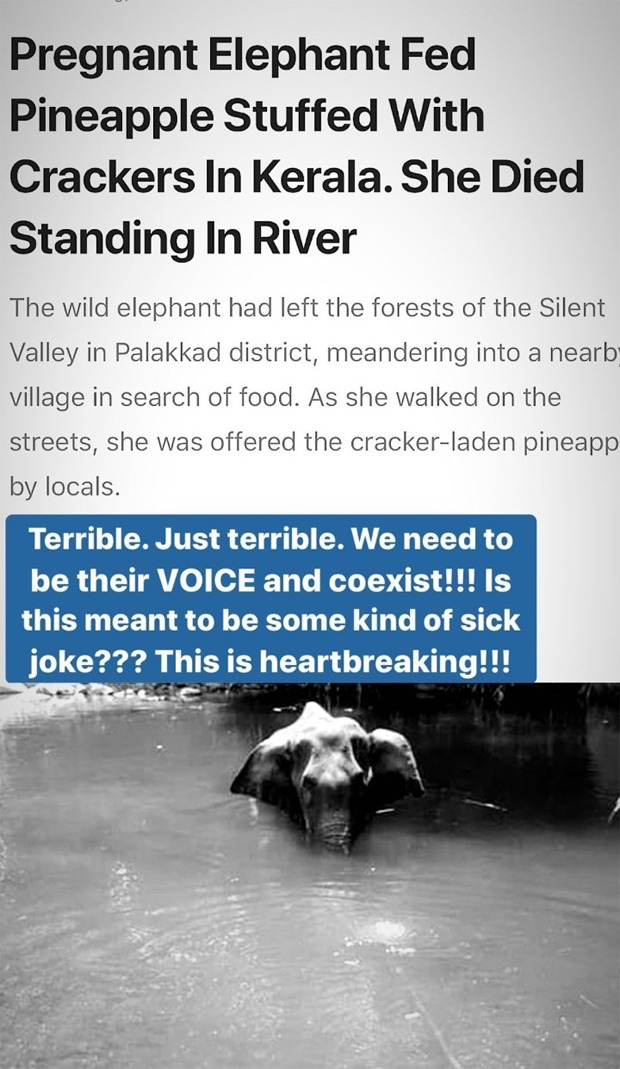 A pregnant elephant was fed cracker stuffed pineapple by unidentified people in Kerala which exploded in her mouth and damaged her jaw. She walked around the village and finally passed away standing in a river. We keep searching for monsters hoping they would be having the devil’s horns on their heads. But look around you, the monsters walk beside you. From anybody who throws stones at a stray dog to anybody hurting a living soul, choose one face. A lot of these animals trust human beings because they have been helped by them in the past. This is cruel beyond measure. When you lack empathy and kindness, you do not deserve to be called a human being. To hurt someone is not human. Just stricter laws won’t help. We need a decent execution of the law too. Until the guilty are punished in the worst possible way, these wicked monsters will never fear the law. Though it’s a difficult task, I hope they are able to find out the one who committed this crime and punish them accordingly. Artwork by Bratuti. Post reposted from @tedthestoner

There are several petitions filed against this act and animal cruelty in general and these actresses stand strong in support of the abused animals.