Bollywood actors Ali Fazal and Richa Chadha, who’ve starred in Fukrey, are engaged. After years of dating, the couple is finally ready to tie the knot. Ali proposed to Richa back when they were on vacation in the Maldives and her answer was an instant “yes”. The actors are currently working round the clock to plan their wedding. They are looking at April dates for their marriage. 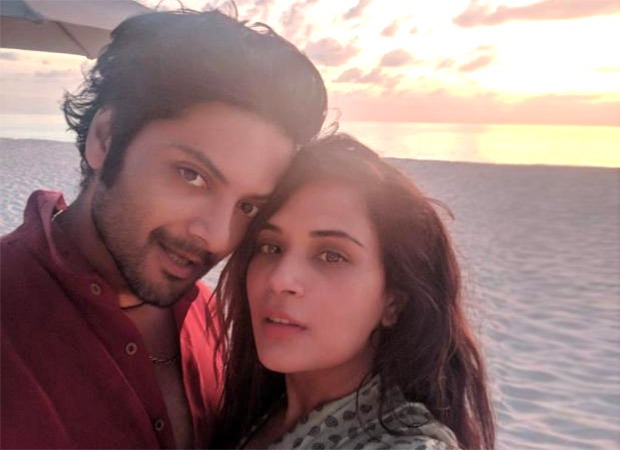 The wedding will reportedly take place in Delhi in the presence of their families and friends. The festivities will go on for two days. Richa Chadha and Ali Fazal also plan to host a party in Mumbai for industry friends. The couple might get hitched in the third week of April.

Back in 2012, Ali Fazal and Richa met for the first time on the sets of Fukrey. They started dating in 2015. It was only in 2017 when they made their relationship public. Since then, they have been quite open about it on their social media.