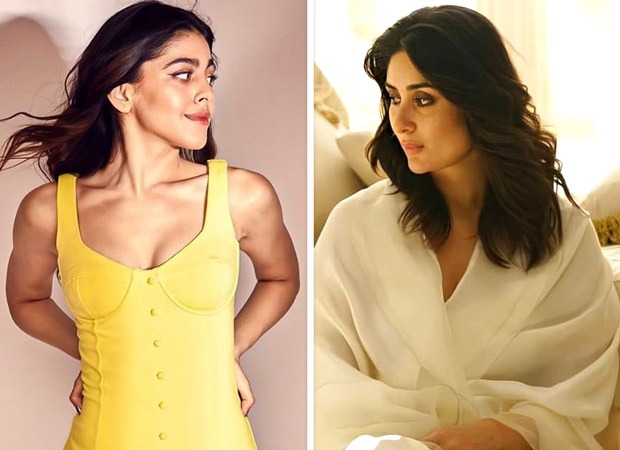 When asked about the best form of appreciation that she received for her performance, Alaya shared, “So Kareena ma’am was watching the movie at the screening as well and when the movie got over we were walking past and she was like “Amazing just amazing and she said she started crying. That was really good that we managed to make Kareena ma’am cry and that was right after the first screening and that instant approval was really great and she is someone I look up to and admire so that was obviously lovely.”

The actress is already in significant demand not only amongst producers but also the audience alike. Alaya has already signed a three-film deal with Northern Lights Films, who are the producers of her debut film Jawaani Jaaneman.

After giving a sensational performance in her silver screen debut, Alaya F will also be working with Pooja Entertainment for her next film starring the actress where more details are yet to be announced.