Alaya F who is also well acknowledged and hailed as ‘the girl of the moment’ for her heart-capturing debut in the film Jawaani Jaaneman has really made space for her herself in the Indian film industry. She has left a crater of an impact in the Indian film industry with her highly effectual performance in just her debut film. With each insight, we get a closer look at how phenomenal an artist Alaya is and again, she tells us what drives her to be up in the game! 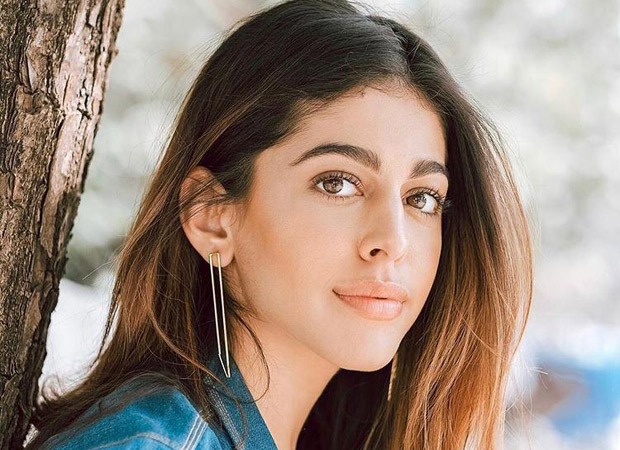 Alaya’s dedication truly knows no bounds. The actress tells us about how she inculcates preparedness in her day-to-day lifestyle. She says, “If I’m sitting idle, it drives me mad. I feel I need to be doing something: going to a class, or a set, or working on a scene”. She says, adding, “I think the long hours are worth it. I am obsessed with preparation. It makes me feel energized and comforted.”

Alaya F had an unconventional role in her debut film which many women would have hesitated to take, yet she set the screens aflame with her blazing passion. She shared the screen with seasoned actors like Saif Ali Khan and yet she shone through with her radiant persona on-screen. Saif also praised her and said, “We are lucky to have found Pooja Bedi’s daughter Alaya F for Jawani Jaaneman“.

After doing awe-strikingly well in her silver screen debut, Alaya F will be working with Puja Entertainment for her next film starring the actress where more details are yet to be announced. Hang on tight for her next appearance!

Also Read: Pooja Bedi gets back at trolls for calling Alaya F out on nepotism after her ‘anti-reservation’ stance