Alaya F made her debut with Jawaani Jaaneman opposite Saif Ali Khan and Tabu. The debutant was highly praised for her performance in the film and has come out as one of the most confident ones from the new actors’ lot. Even before Alaya made her debut, she was a big deal on social media and her popularity is only increasing. 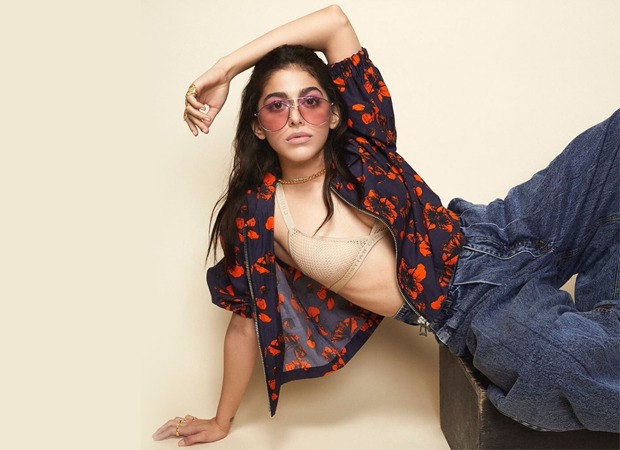 During one of her interviews, Alaya F opened up about how people insinuated that she had a lip-job done without confirming the facts. There were trolls on social media who said things like, ‘she looked pretty earlier’, or ‘she didn’t need the lip-job’. Alaya F finally opened up about those rumours and said that she never got any lip-job done and that this is how she has been all along. She also spoke about how she used to read comments where they pointed out that she uses the word ‘um’ very frequently. She calmly explained that she’d rather say ‘um’ often than speak something stupid and be trolled for it heavily.

On the work front, she has Stree Rog Vibhaag with Ayushmann Khurrana and another untitled film by Pooja Entertainment lined up in her kitty.

Also Read: Alaya F perfectly describes all of our routines during the lockdown with the Bored In The House challenge on TikTok