Akshaye Khanna has always been straight-forward with his opinions and has never shied away from putting his points forth. In his recent interaction, he took Ajay Devgn and Saif Ali Khan starrer Tanhaji – The Unsung Warrior as an example and said that no one will make a film like that with him. He explained his points further and said that Ajay Devgn has delivered at the box office and then produced a project like Tanhaji when he was sure he would get results like that. 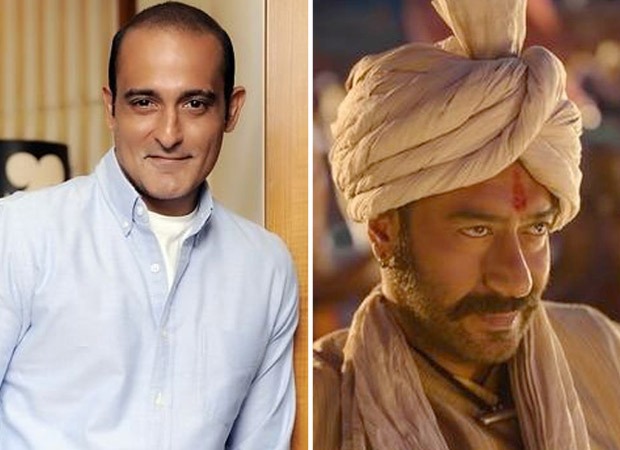 Akshaye Khanna further explained how the no one will be ready to make a film like that with him unless he makes his place at the box office. He says that he’s not sure of the future, but he knows that he will not turn into a producer. Akshaye says the producer has to be a people’s person but his creative energies are very selfish. He does not look at the larger picture and will only think about himself when it comes to work.

Also Read: Akshaye Khanna says he does not want to be associated with films that have adult humour