Akshay Kumar has been very generously donating to the relief funds ever since the Coronavirus outbreak. He has made sure to reach out to as many people as possible to extend his helping hand. Now, he has come forward to launch an online system to ensure the safety of Nashik City Police’s personnel. Awaiting the release of his action-packed cop film, Sooryavanshi, Akshay Kumar is doing as much as he can for the cops too. 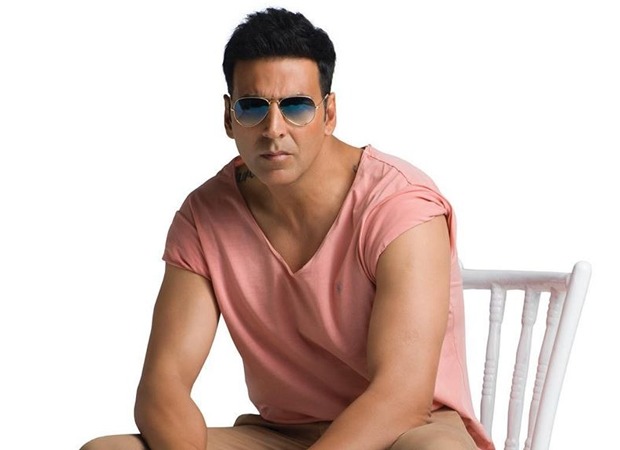 He will be launching Nashik City Police’s online health monitoring system with the Nashik Police Commissioner, Vishwas Nangare Patil. The launch will be held online and Akshay Kumar along with the commissioner and the CEO of GOQii, Vishal Gondal, will be leading the event. Slated to be held on June 11, this is surely a breakthrough to make sure that the personnel are safe while they put their lives on the line to protect the citizens.

Akshay Kumar will have surely won a lot of hearts after this.