Bollywood actor Akshay Kumar does the most number of films in a year in a leading role. The actor is a workaholic and is always on the go. He was also the first to shoot amidst the lockdown for a public service advertisement. 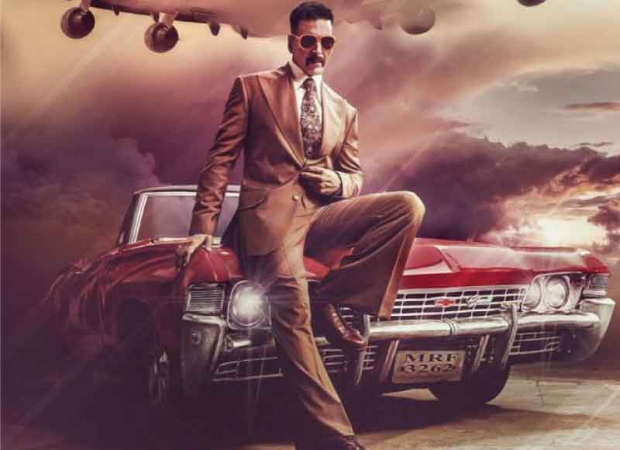 Now, Akshay Kumar is eagerly awaiting to start work. The Maharashtra Government has given permission for the film industry to resume work from June 15 following strict guidelines. Reportedly, Akshay is all set to start filming for Bell Bottom. It is said that the actor will travel to London in July to shoot for the film. This mega-budget period thriller is directed by Ranjit Tewari.