The increasing number of Coronavirus cases in India has led the government to announce a nationwide lockdown which commenced on March 25 and will go on till the 14th of April. The Prime Minister addressed the nation on the night of March 24 to announce the same. Several celebrities have been using their social media platform to urge people to stay at home. 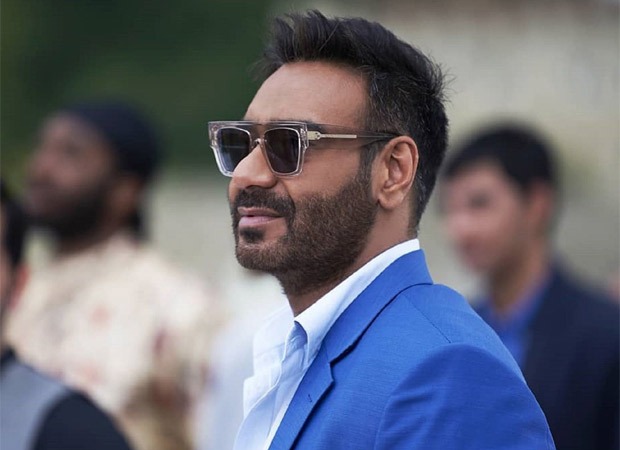 Ajay Devgn who has been spreading awareness about the virus and asking people to cooperate with the authorities took to Twitter to once again urge people to stay at home. On Thursday, Ajay Devgn took to Twitter to share a collage of pictures where authorities are seen disinfecting public places in the city of Mumbai. Sharing the image, Ajay Devgn wrote, “We must standby and help the administrators protect us. #StayHome #StaySafe @mybmc”

We must standby and help the administrators protect us. #StayHome #[email protected] pic.twitter.com/4WkFpwzyZi

Meanwhile, on the work front, Ajay Devgn will next be seen in the film Maidaan alongside Priyamani. It is a sport biographical film directed by Amit Ravindrenath Sharma and jointly produced by Zee Studios, Boney Kapoor, Arunava Joy Sengupta and Akash Chawla.