Asim Riaz and Himanshi Khurana are the most-talked-about couple of Bigg Boss 13 and the two started dating soon after the show ended. Asim even proposed to her as soon as Himanshi re-entered the house as his support. Leaving their fans in awe of them, Asim and Himanshi have been spotted multiple times holding hands and going on dates. The couple even starred in a music video together and it was a hit. 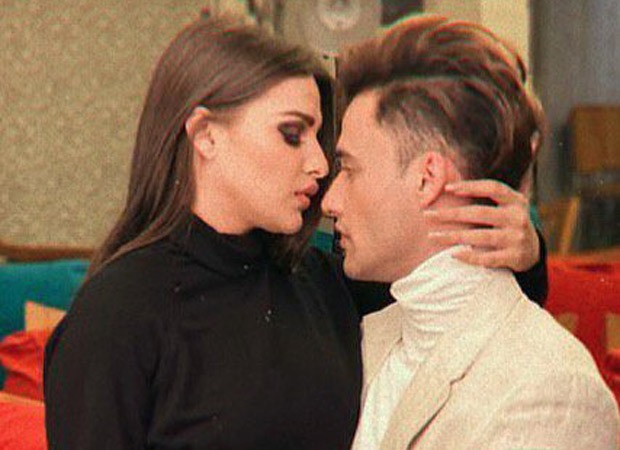 Making people’s hearts melt, Himashi Khurana took to her Instagram to share a picture with her beau Asim Riaz, leaving the fans gushing over the couple. However, her last tweet has left the fans wondering if things are okay between their favourite couple. She tweeted, “Nobody wana see us together…..” fans immediately showered her with questions and concerns.

What do you think is the reason behind his cryptic tweet? Let us know in the comments below.