It’s a known fact that filmmaker Sanjay Gupta has been working day and night on the post- production of his upcoming gangster drama, Mumbai Saga and also working on the script of the third film from the Shootout franchise with Rajat Arora. Gupta is also interacting with the Roshan’s on the script of Krrish 4, which is on the verge of completion. Bollywood Hungama has learnt that the director recently got on a video call with Bollywood Superstar, Akshay Kumar and narrated him a script. 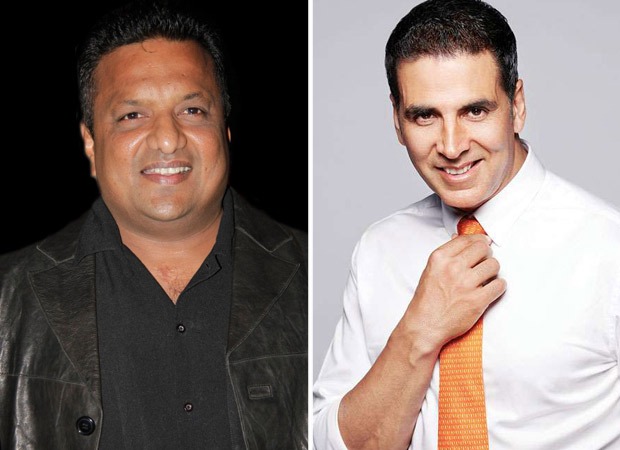 “Sanjay Gupta has been wanting to work with Akshay Kumar for a while now and he has a script which no one but action can do justice to. It’s a scaled up action film with ample style and glamour, and if things go as planned, Gupta will have his next after Shootout 3 also in place,” revealed a source close to the development. The source further added that it’s just a narration that has taken place and Akshay is yet to give his go ahead to the idea.

In the other news, Sanjay Gupta in an interview today to a leading daily confirmed that his next, Mumbai Saga will be among the first films to go on floors following the lockdown infused due to coronavirus. The director is planning for a 12 day shoot with his entire ensemble – John Abraham, Emraan Hashmi, Suniel Shetty, Gulshan Grover, Prateik Babbar – at the Ramoji Film City in Hyderabad. Following the shoot wrap, he would require 4 months to lock the final print and get the film ready for a theatrical screening for its audience.