There has been a lot of conjecture as to when Aditya Chopra will be announcing his massive slate that will mark the 50th year celebrations of Yash Raj Films. Now, we can put a finite timeline to the most anticipated announcement of the Hindi film industry in 2020. We can confirm to you that Aditya Chopra has decided to announce his YRF Project 50 slate in theatres because he wants to bring people back to the cinemas! 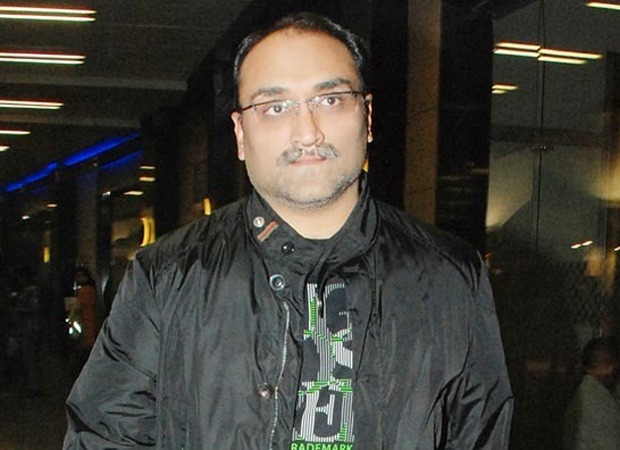 “This is a massive move by Aditya Chopra. While the media and entertainment industry is reeling with the coronavirus pandemic and there is no fixed date when the theatres will reopen, Adi has decided that he will wait for the theatres restart and do his entire slate announcement in cinemas! Adi is backing the exhibition industry completely and he wants people to see the biggest slate announcement from the biggest production house on the big screen!” says a trade source.

The source adds, “If you go by the line-up that Aditya Chopra has for YRF Project 50, you will see the biggest line-up of superstars and he is clear that he wants to tell people to return to the theatres for that intrinsic, immersive movie-watching experience. Theatres are key for the movie industry and Adi wants to tell people that YRF movies are only meant for big-screen experiences. It is also a very subtle reminder to everyone that no YRF film will come on digital. This is definitely a huge strategic power play because it tells everyone that YRF only makes big films that releases in big screens!”

The source further says that Adi is currently working on the timeline of this announcement. “We can expect the slate announcement to happen as soon as theatres open nationwide. Adi will definitely plan something big for his massive slate to be unveiled to the people of India. Since the plan is to announce the slate in theatres worldwide, common sense tells us that it is definitely going to be an audio-visual launch. We are keeping a close eye on this to figure out what YRF is strategizing on the same. Rest assured, it will be a huge talked-about moment,” says the trade source.