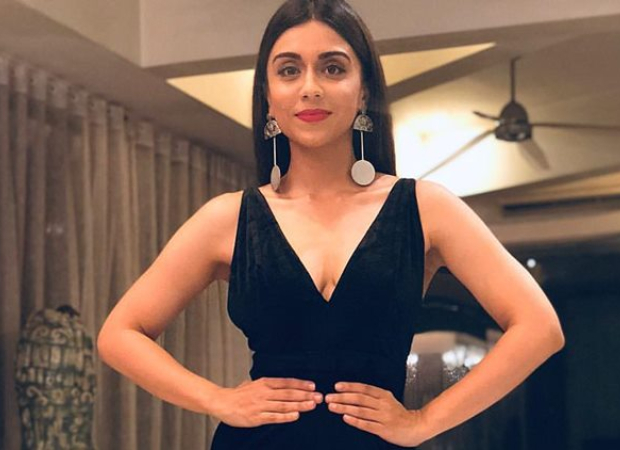 Talking about her days in quarantine, Zoa said that in the past few years she has been quite a loner and was spending most of her time at home. However, with the lockdown in place, the actress has been feeling the urge to socialise. She said that the self -quarantine period made her the exact opposite of a loner as she began to talk to old friends and made new friends on social media.

Zoa who is isolated in a hospital room says that the only thing that has changed is the venue. She describes her current life as a drama where things keep unfolding one after the other. The actress said her daily routine starts at 6 am when she wakes up and does pranayam. Apart from binging on movies and web shows, Zoa said that exercising is what is keeping her going on.