Before the lockdown started, Aamir Khan was shooting for his upcoming film Laal Singh Chaddha. The film is a remake of the Hollywood film Forrest Gump starring Tom Hanks. Reportedly, Aamir Khan is making use of the lockdown to learn Punjabi for his character in the film. However, what’s interesting is that the actor is not learning the language from a coach but from one of his co-stars. 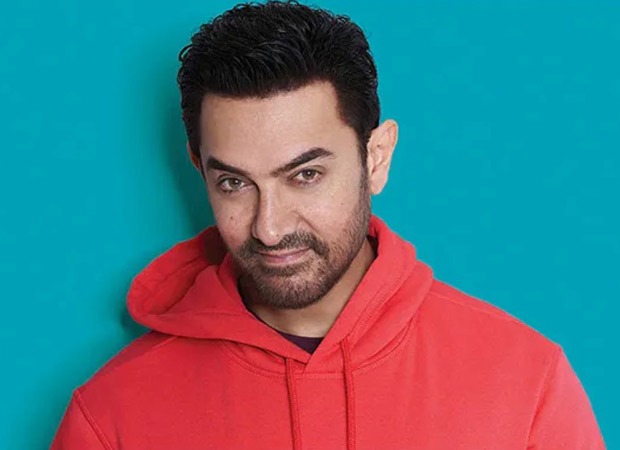 As per reports, actress Mona Singh is helping Aamir perfect his Punjabi speaking skills. In an interview with an entertainment portal, Mona Singh revealed that her 3 Idiots co-star has been taking Punjabi lessons from her in order to perfect his character.

Meanwhile, Mona Singh who plays a supporting character in Laal Singh Chaddha said that she is looking forward to the shoot. She said that it will be exciting and challenging to play this role as it spans over a lifetime.

Laal Singh Chaddha is slated to release on December 25, 2020. However, the pandemic and lockdown has led to a delay in the shooting and the makers might be looking to push the release date. The film directed by Advait Chandan also stars Kareena Kapoor Khan.