In 2017, Aamir Khan started a project to boost budding writers in the Indian film industry. The second edition of Cinestaan India’s Storyteller Script Contest, a nationwide hunt for scripts where the five winners take home a total cash prize of Rs. 50 lakh was launched this February. From the past few months, the four-member jury consisting of Aamir Khan, Anjum Rajabali, Juhi Chaturvedi and Rajkumar Hirani has gone through numerous entries to choose five compelling stories that can be taken to screen. 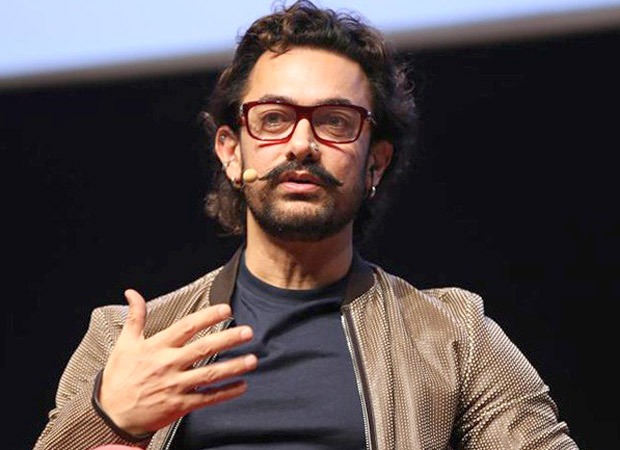 However, this time instead of the on-ground event to announce the winners, Aamir Khan will unveil the winners on social media. Meanwhile, Khan is urging writers to not let the prevailing situation dampen their creativity. He said that budding writers should write with more enthusiasm, especially during these times.

The prize is financed by Cinestaan Digital, an internet media firm focussed on building cinema-related products for Indian audiences. The chosen scripts will become part of its story incubator programme.