The legendary director Basu Chatterjee passed away earlier today. Reportedly, he passed away due to age-related ailments at the age of 93. He was also a screenwriter who made a name for himself in the regional industry with his Bengali films. 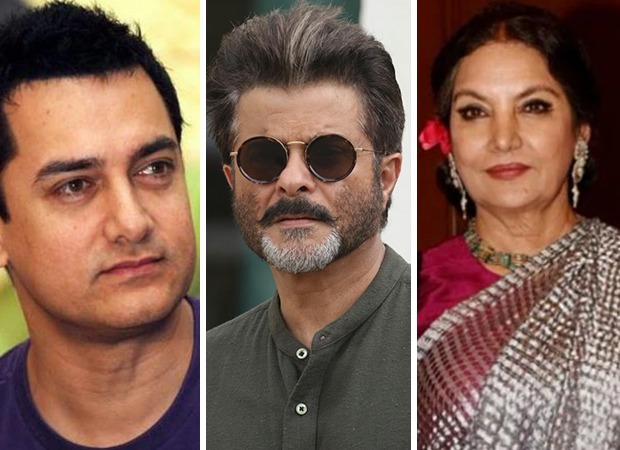 Sad to hear of the demise of Shri Basu Chatterjee. His works are brilliant and sensitive. It touched people’s hearts and represented the simple and complex emotions, as well as struggles of people. Condolences to his family and innumerable fans. Om Shanti.

Really sorry to hear the sad news of Basu Chatterjee passing away. My heartfelt condolences to Basuda’s family and friends. His contribution to Indian Cinema will always be remembered. ????

बासू दा आपकी बहुत याद आएगी।We will miss you Basu Da! Your simplicity in your persona and in your cinema. Om Shanti. ???????????? #BasuChatterjee pic.twitter.com/5anKo6lLnR

T 3552 – Prayers and Condolences on the passing of Basu Chatterjee .. a quiet, soft spoken, gentle human .. his films reflected the lives of middle India .. did ‘MANZIL’ with him .. a sad loss .. ????
.. in these climes often remembered for ‘rim jhim gire saawan’

Condolences on passing away of Basu Chatterjee. He leaves behind a unique legacy of films with stories of simple everyday characters told with mix of humour and emotion. #RIPBasuChatterjee

Goodbye Dada ???? He told stories about you and me (Remembering Basu Chatterjee) (Ld) https://t.co/zLRjNV5t8h

No one did slice of life films better than you Basu Da, thank you for enriching our lives. RIP #BasuChatterjee

Never got tired of watching sir Basu Chatterjee’ films over & over again , as a growing cinema lover in my teens & this love shall continue forever…a path-creator & an inspiration ! Rest in peace, Sir???????? #Basuchatterjee

A director who was always ahead of his time.. Basu Chatterjee will be truly missed. He was an effortless genius and an amazing human being. May he rest in peace ???????? pic.twitter.com/QShAojouPJ

Deeply saddened to hear about Basu Chatterjee’s passing away.A prolific filmaker, he was the pioneer of what came to be regarded as middle of the road cinema. I was fortunate to have done 3 lovely films with him Swami Apne Paraye and Jeena Yahan. All lifelike characters .RIP pic.twitter.com/tAN5vaTZiY

Basu Chatterjee began his career as an illustrator and cartoonist with the weekly tabloid Blitz, published in Mumbai. He made his directorial debut with Sara Akash. Chatterjee also directed two episodes of the television shows Byomkesh Bakshi and Rajani for Doordarshan. He directed several hit films like Choti Si Baat, Rajnigandha, Baaton Baaton Mein, Chitchor, among several others.

ALSO READ: Director and screenwriter Basu Chatterjee passes away at 93