Aamir Khan, being the perfectionist that he is, gives his all when he takes up a project. Laal Singh Chaddha has been his dream project for the past 18 years as it is the remake of Tom Hanks’ starrer Forrest Gump. Aamir has shot for major parts of the film and has undergone some major physical transformation. 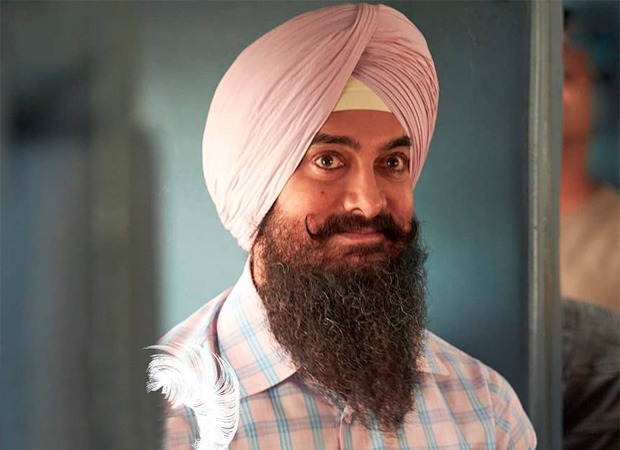 The film also stars Kareena Kapoor Khan as the leading lady and now, writer Atul Kulkarni thinks that the film might release next year as opposed to its December scheduled release. Directed by Advait Chandan, Laal Singh Chaddha has increased the anticipation of the audience and the fans can’t wait to see what Aamir Khan has in store for them. But, in the wake of Coronavirus, the makers might have to delay the release and push it to next year.

It was earlier slated to release around Christmas, like most of Aamir Khan’s movies.