Arjun Kapoor debuted on the big screen with Habib Faisal’s Ishaqzaade 8 years back, today. The film, which also starred Parineeti Chopra opposite him, went on to become a hit and gave the industry a new face. For Arjun, more than the success and the accolades, Ishaqzaade taught him to believe in himself and that’s what he fondly remembers on the anniversary of the film. 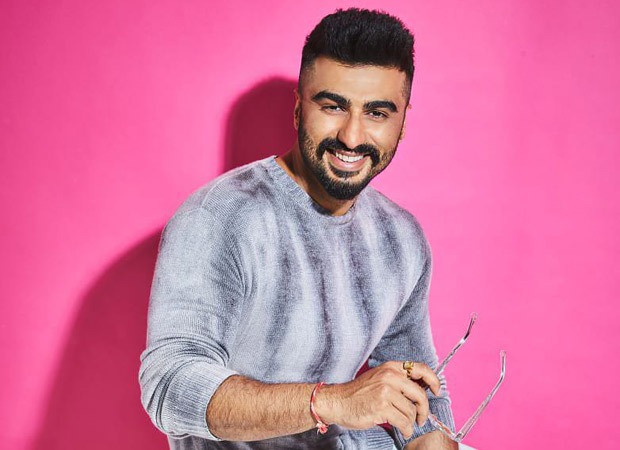 “On the first-day of shooting, I told myself this can be the first day for the rest of my life if I get this right. And that’s what I just tried to do – work my hardest and take each day as it came and just deliver what Habib Sir wanted. When you are making a film you kind of become numb to the result, you just want to work hard every day and do your best in front of the camera,” says Arjun.

The actor adds, “But when I finished the film and when I finally saw it, it kind of hit me that I had the ability to hold my own in front of a camera. This feeling did give me the self-belief that given the right opportunities, I would be able to continue being a mainstream commercial hero. At that point of time, self-belief was one thing that mattered the most for me and that’s what I got out of Ishaqzaade.”

When debutants generally choose conventional subjects of romance or action-romance as a launch genre, Arjun’s debut saw him play a grey character with a very different moral compass than what a Hindi film hero possesses.

“If you ask me, Ishaqzaade was not a traditional debut. It was unconventional and that’s what worked. He was a guy who was real and believable because Parma Chauhan exists in society. There are men like him even today who do not know how to behave themselves and who believe they are above the system and the law till life happens to them, till reality hits them. He’s a man who may not be somebody who can redeem himself but he still tries his best to get by life, tries to do the right thing by doing right by Zoya, who he eventually falls in love with,” says Arjun.

Also Read: “I hope to play a detective on screen!”, says Arjun Kapoor, as he binge-watches the acclaimed yesteryears TV series Byomkesh Bakshi