Actor Ranveer Singh is celebrating five years of Zoya Akhtar directorial, Dil Dhadakne Do. The actor, who starred as Kabir Mehra in the multi-starrer, was appreciated for his performance. Now, taking down the memory lane, the actor shared an unseen photo from the sets of the film. 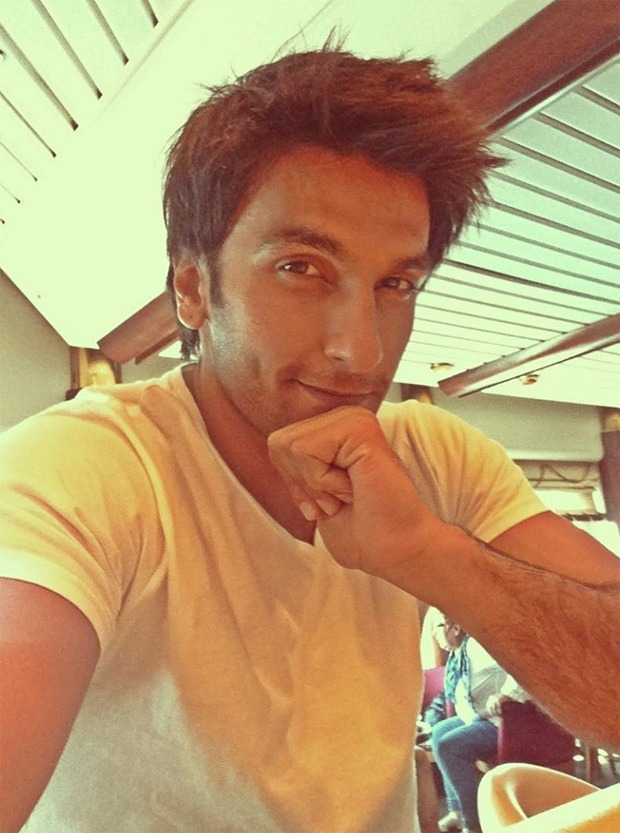 Ranveer Singh, on June 5, commemorated five years of the film by sharing a selfie. He is seen sporting his short hair look with white-tshirt as he relives the character of Kabir Mehra. He captioned the photo, “5 years of #DilDhadakneDo.”

The film tells the story of the Mehras, a dysfunctional Punjabi family who invite their family and friends on a cruise trip to celebrate the parents’ 30th wedding anniversary and later reconcile.

Meanwhile, Ranveer Singh collaborated with Zoya Akhtar again in 2019’s Gully Boy, a story about an aspiring rapper. The actor is set to star as Kapil Dev in Kabir Khan’s 83. The new release date is yet to be announced. He also has Takht and Jayeshbhai Jordaar in the pipeline.